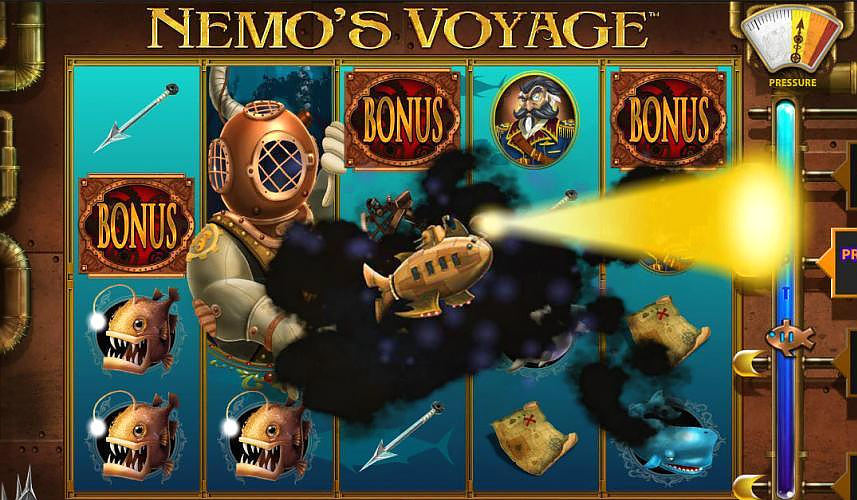 Nemo's Voyage is among the highest-paying slots with 99.00% RTP and it's a fun slot to play, too. You get to play the role of Captain Nemo as he descends to the bottom of the sea to get maximum bonuses and Wild Reels.

Nemo’s Voyage is a slot by Williams Interactive (subsidiary of US company WMS Industries) and is one of the highest-paying slots overall. Nemo’s Voyage is a 5-reel slot game with 4 rows and 40 compulsory paylines. Minimum bet per line is $0.01 for a $0.40 total bet, and the maximum bet is $200.

While for many the first association will be the animated fish from the 2003 movie Finding Nemo, the fish and this slot draw the name from Jules Verne’s title character from Twenty Thousand Leagues Under the Sea (1870). Captain Nemo of Nautilus submarine is a mysterious and troubled antihero, and you get to assume his role by playing this exciting slot game with a high payout.

As you and Nautilus go deeper, the slot game changes. There are five levels, and at the first one there are normal Wild symbols, and in the second one named Multiplier Wilds, the Wild symbols will multiply the winnings by 2x or 3x. In the third level, Pressurized Wilds, the Wild symbol will replace all symbols below it with a Wild if a winning combination can be formed. Fourth level is Clumped Wilds, where a number of adjacent positions on reels 2-5 get replaced with a clumped wild. While in Wild Reels mode, every spin will turn 1-3 reels into a Wild Reel, potentially bringing biggest wins.

Nemo’s Voyage is an exciting slot to play even if you don’t get to change your bet during the descent of Nautilus, and is one of the few in which we’ve managed to turn a profit while testing it. The payout is 99.00% and it shows, and not only that, Nemo’s Voyage will reward you consistently as you descend to the bottom of the depth meter, and while there you will have your chance of a big win as there will be a lot of Wild Reels that significantly increase your chance of winning.

We love this game. Particularly the symbols that cover the entire reel, the diving bell diver and the giant squid. Graphics are excellent and the progress feature really gamifies your spins, making them account for something other than just single-spin wins. And it’s good to know that this hugely fun slot also gives 99.00% RTP so you can play in peace, this game isn’t here to eat up your bankroll.

Nemo’s Voyage slot deposit bonus and where to play

Now, who has this game, where to play Nemo’s Voyage slot? Since it’s not one of the major game providers, the game won’t be available at those casinos that chose to stick with one provider only. Since UK sportsbooks with a casino branch tend to offer every slot that gets published, they’re your best bet if you can be a member. Bet365 and William Hill are the two best casinos with Nemo’s Voyage slot. VideoSlots have it too, of course, though if you play Nemo’s Voyage to meet the welcome bonus wagering requirements, it will only contribute 25% because it’s a high-RTP game.

To conclude, Nemo’s Voyage is among the two high-payout slots that are most fun to play, the other one being Ooh Aah Dracula by Betcrest. Play Nemo’s Voyage, reach the bottom of the sea, and have fun winning money with those Wild Reels! 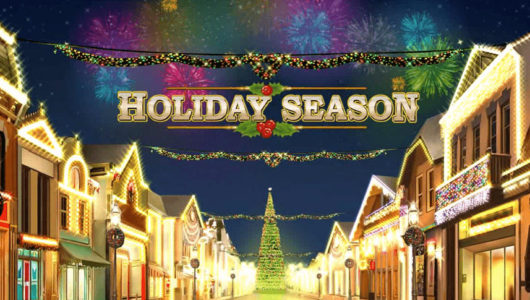 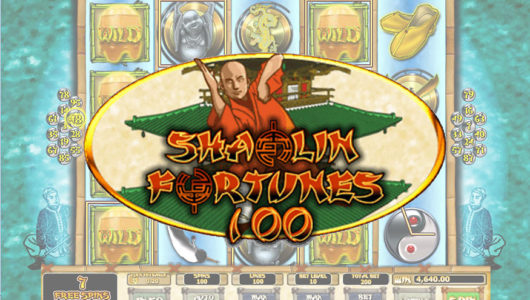 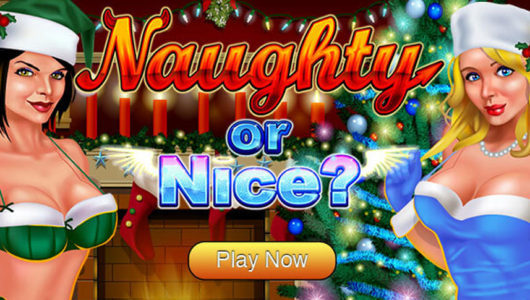